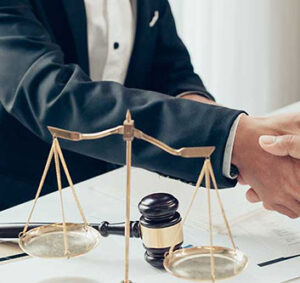 Most states recognize what is called a “discovery rule.” That means the clock on the statute of limitations starts to run when the plaintiff knew or should have known that their injuries were caused by the fault of another.

Please keep in mind there are all kinds of limitations to the discovery rule and every state and everyone’s case is different.  So, no one should assume they have “plenty of time” to sue.

When You “Should Have Known” Zantac Caused Your Cancer

Generally, someone who used Zantac and was diagnosed with cancer before September 2019 probably “should have known” that they might have a case against the makers of Zantac in September 2019 when the FDA press release about the possible connection came out. As a practical matter then, even someone who was diagnosed with cancer caused by Zantac in 2010 can still sue in most states without worrying about the statute of limitations.

When You “Should Have Known” Singulair Caused Your Depression

When were you or your child diagnosed with depression?  Let’s say it was ten years ago.  There was probably no reason for you to think that Singulair caused your depression when you were diagnosed.

However, there were reasons to wonder if your depression was caused by Singulair in March 2020.  That is when the FDA required Merck to include a black box warning on Singulair.  The new warning told  consumers of the connection between Singulair and those specific injuries.  The FDA also had a press release.  That told the press, like news stations and newspapers, that the FDA wanted the warning made public.

Remember, the statute of limitations starts when the injured party “knew of should have known” about the connection between the injury and the product. Many people discovered that Singulair was the cause of their injuries before March 2020.  Some even tried to warn others about the dangers of Singulair. For those people, the clock may have started ticking whenever they actually discovered the connection. 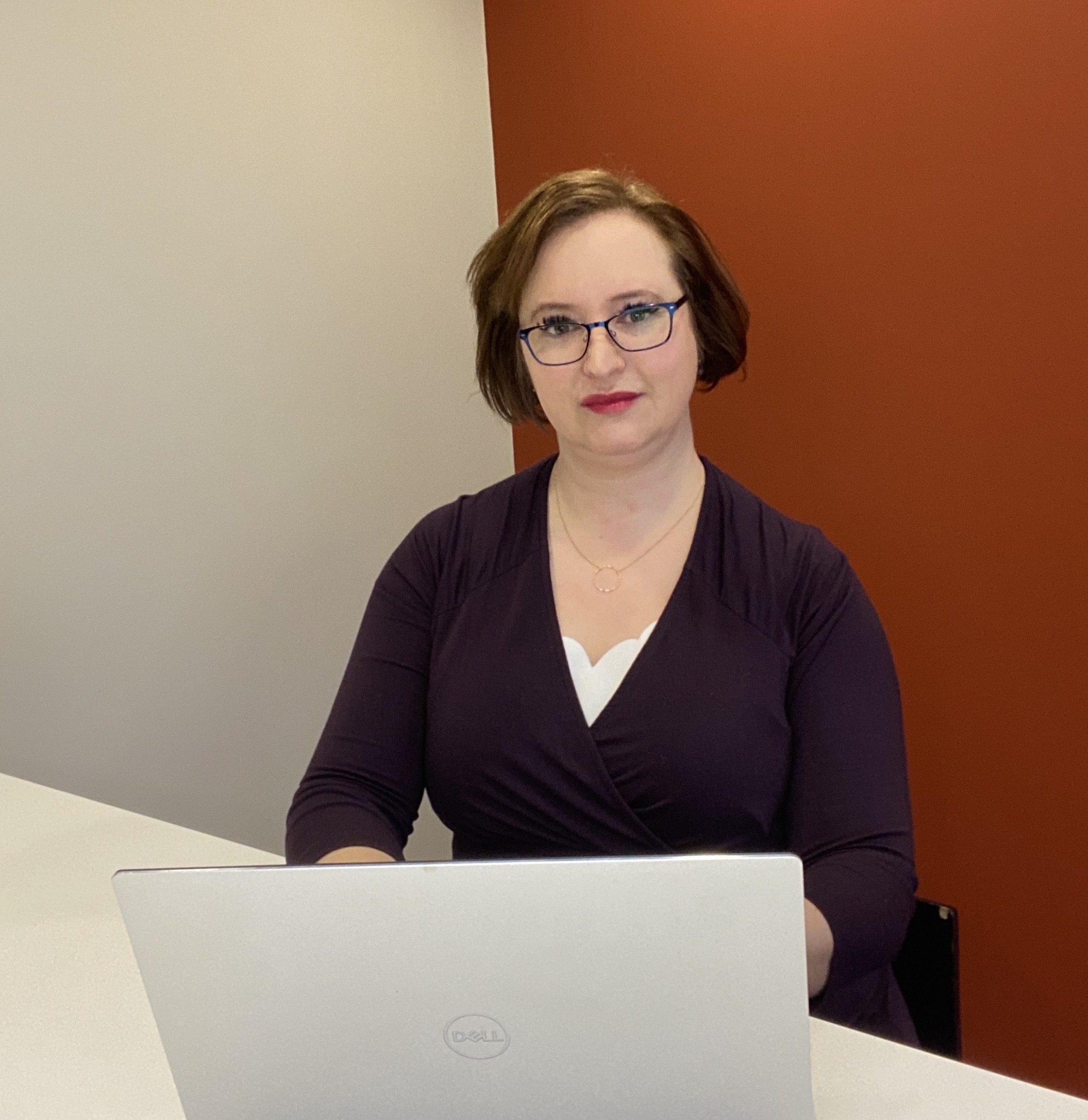